In 2018, Clare Valley grape growers and winemakers brought their talents together in a single association.

We have a history of resilience; to floods, bushfires, droughts and gluts – and the future will bring new challenges. And now, with a shared focus on quality, transparency and collaboration, our region is well-prepared. We are building future skills and capabilities and tackling risks head on to enable our region to reach its full potential. 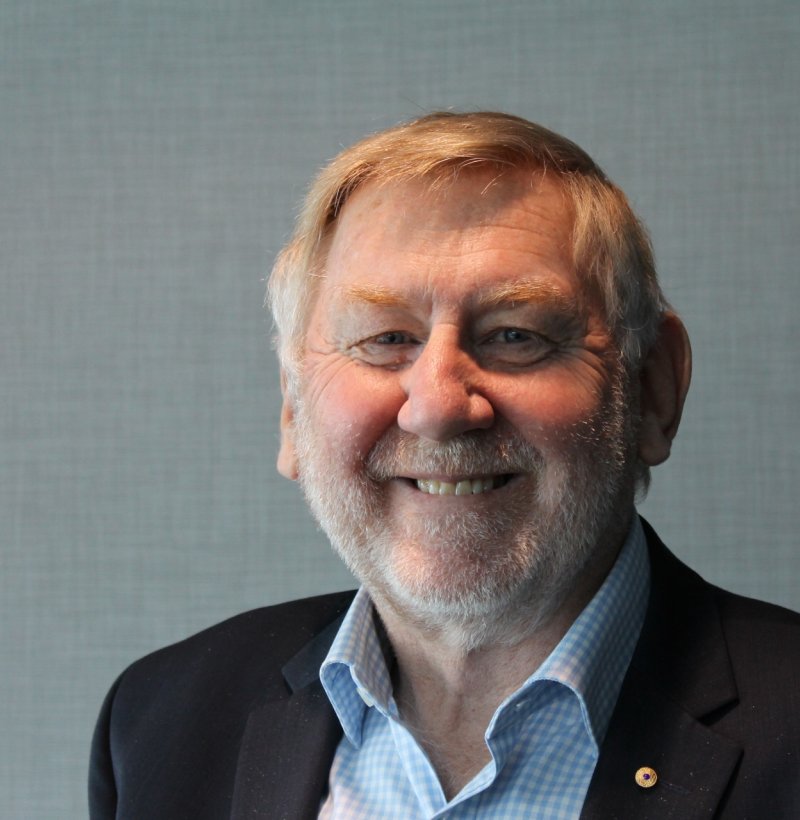 Martin has an honours degree in economics from Sydney University.

David is a fifth generation farmer. He is the Chairman of Scope Global and a director of the Wine Grape Council of SA. He spent five years as the State Government’s Deputy Agent General (London) and was previously the Deputy Premier’s chief of staff and editor of Stock Journal.

Alister has expanded his family’s large vineyard holding near Watervale, since joining full time in 2009. His whole career has been devoted to viticulture and he has worked internationally for Constellation Wines, including three years at a grower liaison officer in the Californian regions.

Olivia has worked as the Marketing Manager for Jim Barry Wines for the past 10 years overseeing branding, communications, packaging and promotion both domestically and overseas. She completed market immersions in the USA and UK for the winery before joining the Jim Barry team in Clare on a full time basis. In 2016, Olivia completed her Masters of Wine Business.

Bianca is a corporate and agribusiness partner at national law firm Piper Alderman, with a particular focus on the food and beverage sectors. Her practice includes mergers and acquisitions, corporate and commercial advisory and foreign investment. She is Deputy Chairman of Potatoes South Australia.

Jeff was inaugural Australian Winemaker of the Year (Gourmet Traveller Wine) and is recognised as one of the world’s ‘50 Most Influential Winemakers’ (Wine & Spirits, USA). He founded Grosset Wines in 1981 and has led the pioneering use of screwcaps.